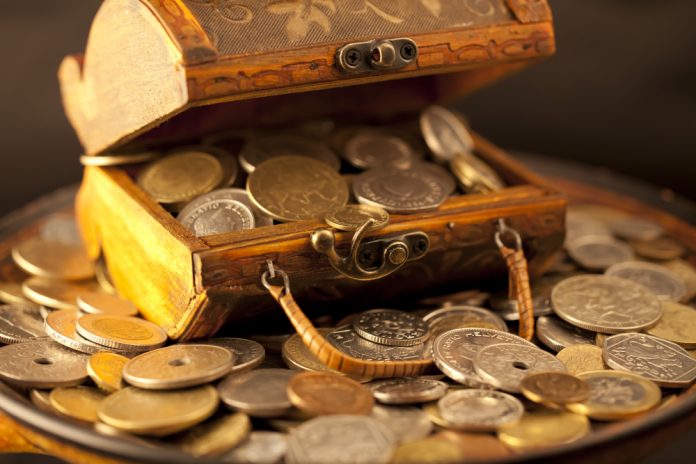 [°]THE FIRST CASE OF WEALTH TRANSFER HAPPENED TO JACOB IN THE BIBLE.

[°]SECONDLY THIS WEALTH TRANSFER STRATEGY WAS DELIVERED TO HIM IN HIS DREAM.

[°]After Jacob ran away from his father’s house for fear of being killed by Esau, his brother, he came to Haran with the hope of a new beginning and building a new future. He eventually settled in Haran with Laban(his uncle), his mother’s brother.

[°]On meeting Laban, Jacob would have felt that fate was indeed kind to him in the foreign land by positioning him in a place where his reviving would be quickened. Remember that he fled to Haran with absolutely nothing. Little did he know that he would be cheated and maltreated by his own supposed uncle, whom he agreed to serve for wages.

[°]The Youngman Jacob had already served his uncle Laban for 20 years and Laban had been very unfair to him. He served for 7 years in order to marry Rachel; but he was given Leah instead and advised to serve for another 7 years.

He had to serve additional 6 years for the cattle.

1)It doesn’t matter what the enemy has done against your Destiny. God will turn it around for you Good.

“And we know that all things work together for good to them that love God, to them who are the called according to his purpose.”

“And it shall turn to you for a testimony.”

JACOB ANSWERED THE SONS OF LABAN

“Thus have I been twenty years in thy house; I served thee fourteen years for thy two daughters, and six years for thy cattle: and thou hast changed my wages ten times”

[°]All through the 20 years of service, Laban changed the wages of Jacob ten times.

[°]In other words, Laban broke the agreement that he originally had with Jacob so as to cheat him ten different times.

[°]But one fateful night, Jacob had a dream that completely changed his life and destiny.

1)O lord my God, show me a dream that will change your destiny and bring you from the rear to the forefront in Jesus name.

2)O lord my God, encounter me in my next dream to give me the information that will give me leverage over my persecutors in Jesus name.

3)O lord let me encounter you In my next dream with your Dream of wealth transfer in Jesus name.

THE SECRET OF THE WEALTH TRANSFER.

V10)“And it happened, at the time when the flocks conceived, that I lifted my eyes and saw in a dream, and behold, the rams which leaped upon the flocks were streaked, speckled, and gray-spotted.

V12)And He said, ‘Lift your eyes now and see, all the rams which leap on the flocks are streaked, speckled, and gray-spotted; for I have seen all that Laban is doing to you.

V13)I am the God of Bethel, where you anointed the pillar and where you made a vow to Me. Now arise, get out of this land, and return to the land of your family”.

[°]Jacob had a dream at the time that the cattle conceived; he saw the rams with rings traked or spots, or speckled leaping or mating.

[°]Then he heard the angel of the Lord, speak in his dream “Because I have seen all that Laban has done to you, go and do as you saw the specked animals mate the others”.

[°]In other words, and in today’s language, God told Jacob, “I have seen the way Laban cheated you, so you are to apply the idea that you saw in your dream; the spotted animals mating the plain and I will use it to transfer your wealth that Laban has refused to release unto you”.

1)That secret of my turn around O lord show me in my dream tonight in Jesus name.21x

2)That secret that will bring me into my wealthy place O lord show me tonight in my dream in Jesus name.21x

4)So Jacob sent and called Rachel and Leah to the field, to his flock,

5)and said to them, “I see your father’s countenance, that it is not favorable toward me as before; but the God of my father has been with me.

6)And you know that with all my might I have served your father.

7)Yet your father has deceived me and changed my wages ten times, but God did not allow him to hurt me.

8)If he said thus: ‘The speckled shall be your wages,’ then all the flocks bore speckled.

9)And if he said thus: ‘The streaked shall be your wages then all the flocks bore streaked. So God has taken away the livestock of your father and given them to me”

[°]This wealth transfer strategy was delivered to Jacob in a vision of the night.

[°]The teaching on wealth transfer will be incomplete without encouraging people to wait on their dreams as one vital vehicle to bring the information for their wealth transfer.

[°]The application of this truth is that, God wants to give you power, intelligence, information and idea for wealth creation and wealth transfer in your Dream.

1)I look up to you sweet Holy Spirit for direction, encounter me in my dream tonight with the idea and information that will put me on the pinnacle of life, in Jesus name.21x

2)Sweet Holy Spirit encounter me tonight with The information that will bring me into my wealth place in my dream in Jesus name.21x

3)O lord show me the dream of my breakthrough idea tonight in Jesus name.21x

He is best known as one of the co-founders of Google, along with Sergey Brin.

The idea for Google came to cofounder Larry Page in a dream.

When Larry Page was a 22-year-old graduate student at Stanford in the 90s, he was struck in the middle of the night with a vision: He had somehow managed to download the entire Web and just keep the links.

1)O LORD MY GOD(3x)encounter me with my dream of wealth tonight in Jesus name.21x

THE DREAM OF THE WIDOW.

One day she was completely overwhelmed by the penury and hardship. She cried on her knees before she slept off.

She saw herself mixing a chemical and taking it to a factory where they were waiting for it.

Incidentally she study lab technology and understood the dream. Promptly she went out borrowed money to procure the chemicals and settled down to produce the mixture in her dream.

Three days after she located the factory in her dream. After praying she went to see the MD.

After testing the chemical they discovered it is the solution to their long time problem in the factory.

For months they needed a chemical that could clean their machine without poisoning their food production.

She became their distributor and within 1 year was able to build a befitting house.

1)I have seen your tears and I have heard your cries, now I will deliver and show you in Jesus name.

“Call unto me, and I will answer thee, and shew thee great and mighty things, which thou knowest not.”

[7]DREAMS THAT WILL MAKE YOU WEALTHY.

“A land flowing with milk and honey” was used to describe God’s promised paradise of abundance and richness. It’s no wonder that both milk and honey are associated with prosperity.

Dreaming about honey-making bees, which are known to be hard-working insects, is also linked to hard work which produce sweet results.

2)DREAMING OF GOLD AND BURGUNDY. 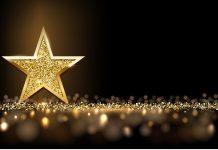 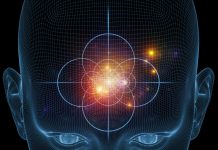 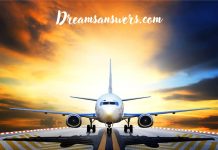 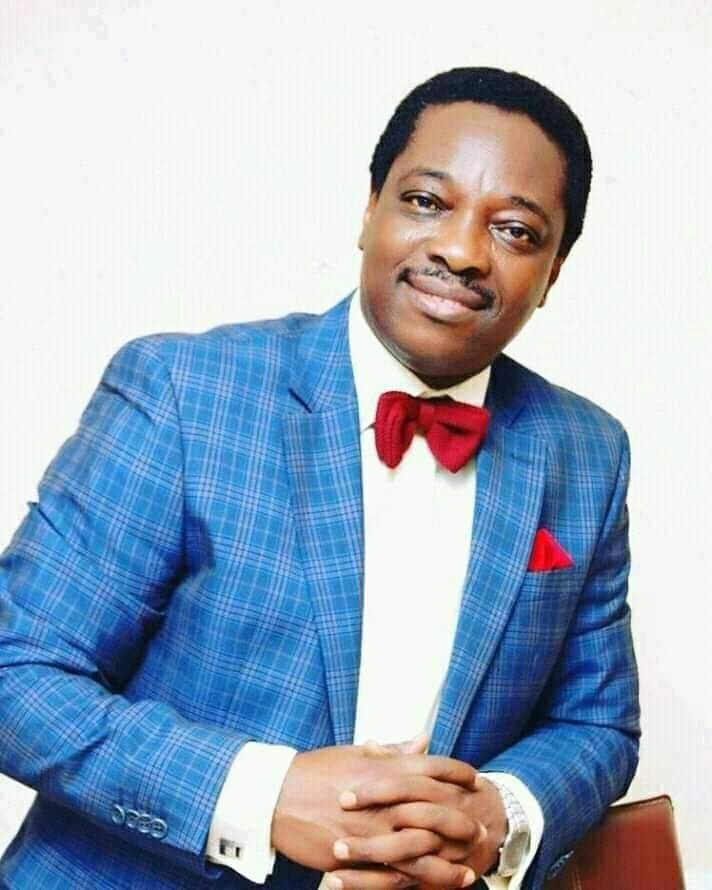